Energy Budget: How to manage stress and avoid burnout

LOAD-SHEDDING: HOW IT IS MAKING US STRESSED AND DEPRESSED 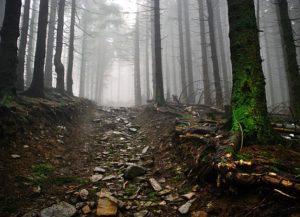 2019 is in full swing, schools are back, and businesses are in operation. The holidays are slowly fading from memory and most of the people whom I have interacted with are in various stages of achieving (or not) their New Year’s resolutions. They are also mostly experiencing extreme stress, anxiety and burnout out of proportion for this time of the year. (See my blog on: Energy Budget.)
On 12th January 2019 I celebrated a milestone that I never thought I would achieve: 10 years completely cancer free after the removal of stage 4 Malignant Melanoma from my right lung.
The 3rd February 2019 marked 13 years since my original diagnosis.
Over the course of the last few weeks I have done a lot of remembering and reviewing of how my life has changed since that diagnosis.

#Resilience: Concept 2019
During the same time period (12th Jan – 3rd Feb 2019), social media has come alive with the 10-year resilience challenge. People are posting photographs of themselves 10 years ago and now and telling the stories of how they got here…#Resilience
I do not have a photograph of myself from 10-years ago. I did not think that I would ever get to look back at a photo from that time.
There is no doubt, however, that the past 10-years of my journey have made me more resilient and so in-lieu of a photo, I thought I’d share some of my personal resilience discoveries.

My story (in brief):
I was 26 years old when I was diagnosed with a stage 4 Malignant Melanoma. It was originally detected in the glands under my left arm. I had surgery to remove these glands and a year of chemotherapy with alpha-interferon (a type of immune therapy).
A year later, we discovered that the cancer had spread to the glands under my right arm. These were surgically removed as well.
In December 2008, a CT-PET scan revealed a tumour in my right lung. On 12th January 2009, I underwent an extensive surgery which removed the last of the detectable Melanoma, along with about one third of that lung.

What is resilience?
Resilience is defined as the capacity to recover quickly from hardships. Synonyms would include toughness, robustness or plasticity.
Resilience for me, can be likened to jumping on a trampoline…the harder you land, the higher you bounce.
As falls go, being diagnosed with cancer which carried a less than 3% chance of 10-year survival at age 26, makes for a rather hard landing.
Here is what I learned about bouncing back…

Personal journey to resilience:
1. Don’t ignore your instincts. Nobody knows your body better than you…if something feels wrong, it likely is!
2. You don’t have to be super-human to bounce back from hardships. Expect that the road will be rocky and that sometimes you are going to fall. Falling is good…if you never allow yourself to fall, then you will never learn to pick yourself up.
3. Live one day at a time. As Ghandi said: “Live as if you were to die tomorrow. Plan as if you were to live forever.”
4. Be kind and forgiving. Especially to yourself. It is ok to have bad days because you will have good days too. Just remember on the bad days… other people are also experiencing hardships, so be kind and forgiving to them too.

Keep an eye out for my future blog post on #Resilience: A psychiatric perspective

The Build up to Lockdown 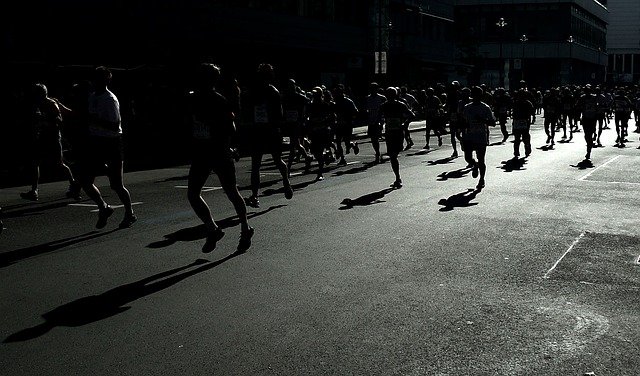