Cindy is a 23-year-old university student. She is currently completing her 2rd year of a bachelors degree in which she was doing very well, until recently. She is kind, attractive and well liked. She works hard at her studies and at her part time job as a sales assistant in a clothing store. In her spare time, she likes to party with her varsity friends. Two months ago, she went to a party where she had a couple of drinks, but because she had to work the following day, she left earlier than most of the rest of the partygoers. One of the other partygoers offered to give Cindy a lift home which she gratefully accepted. When they got to her house, he pushed his way inside, pinned her down and raped her.

As soon as he left, she called a friend for help. After hearing Cindy’s story, her friend advised her not to report the rape. She said that they had both had a few drinks and that because Cindy had left voluntarily with him anyway, nobody would believe that it wasn’t consensual sex.

Cindy is now having difficulty sleeping at night. She is tired all the time but is scared to fall asleep because of the recurrent nightmares that she suffers. She is irritable and often snaps unnecessarily at her customers. She cannot concentrate on her academic work and no longer enjoys spending time socialising with her friends. She avoids going home or even thinking about “that night.” Her grades at varsity have started to slip and she often calls in late for work. Sometimes she doesn’t show up at all.

Cindy is afraid that she is losing her mind. She feels totally out of control. She knows that if she doesn’t do something soon, she will fail and drop out of varsity but she has no idea where to go for help or even if anyone will be willing or able to help her. Perhaps she would even be blamed…perhaps she somehow deserved or “asked for” what had happened to her. Some days she wishes that she could just not wake up in the morning, on others she considers taking her own life so that all the loneliness, fear and disgust that she feels will be over.

Post-traumatic stress disorder (PTSD), previously known as “shell-shock” is a disorder which can occur in people who have experienced, learned about, witnessed or been exposed to distressing traumatic events. It commonly results from instances where the victim felt as though his/ her life was threatened. All of the symptoms associated with PTSD including those experienced by Cindy in the scenario above are a normal survival reaction in a life-death situation. When the constant re-experiencing of these distressing symptoms starts to intrude on a person’s ability to function, then Acute Stress disorder (in the first month after the event) or Post traumatic stress disorder (a month or more after the event) may be diagnosed. Individuals who have experienced such life-threatening events are often too afraid to seek help for fear that nobody will believe them. They commonly worry that they may be considered weak or even be blamed for the incident. Many have thoughts of death and dying. Some will contemplate and even attempt suicide.

Famous people who have experienced PTSD include: Monica Seles; Lady Gaga and Prince Harry.
With the correct combination of medical and psychological interventions people who experience Acute Stress Disorder and PTSD can be assisted and will go on to live happy and fulfilling lives. 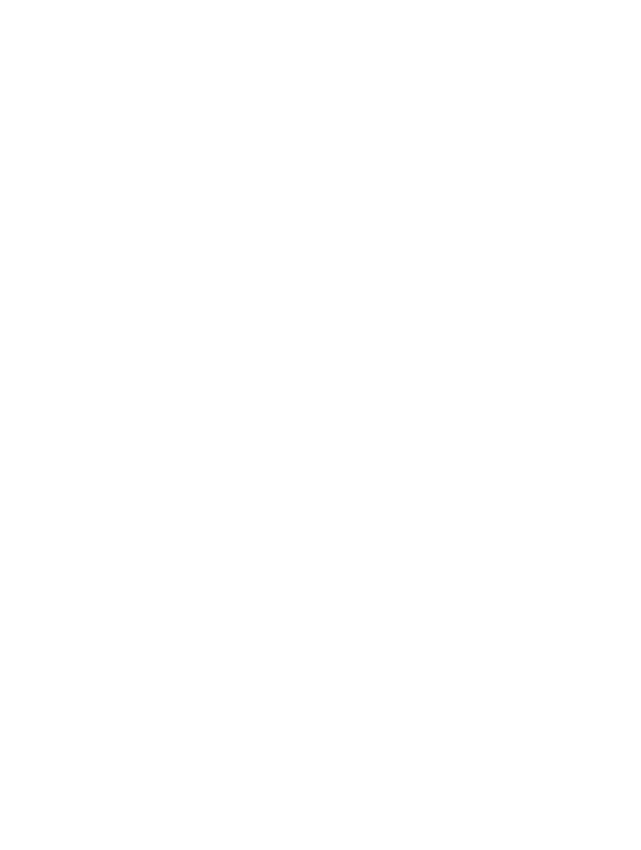